Test your knowledge with this Movie Quiz ???

Test your knowledge with this Movie Quiz ???

If you also love Bollywood movies, we have brought something interesting for you. In this article, you will get 4 trivial questions related to Bollywood. If you consider yourself a connoisseur of Hindi movies, you might guess the correct answer to this question. 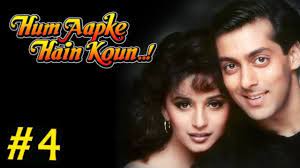 1- This classic bollywood movie released in 1994 had a record of 14 songs. Not only that, many of these songs remain on people’s tongues to this day.

All the songs from this classic movie turned out to be blockbusters. Some songs in this movie were made by many people by remixing them but could never compete with the original. In such a situation, it would not be wrong to speak of a musical film. If you haven’t figured it out yet, tell me the correct answer to this question is- Hum Aapke Hain Koun? 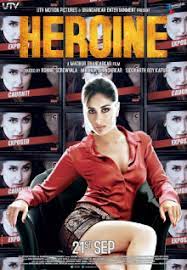 2- This bollywood movie was released in 2012 in which kareena kapoor changed 130 dresses. All these dresses were made by the best designers. The expense for Kareena’s outfit in the film made it the most expensive wardrobe movie in Bollywood. If you haven’t figured out the answer to the above question yet, say it’s a movie – Heroine 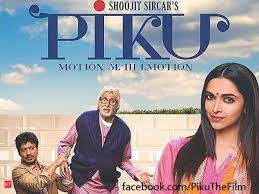 3- amitabh bachchan won the national best actor award for the fourth time for this film and irrfan khan was also with him in this film.

If you are still confused, the answer to this question is – Piku. 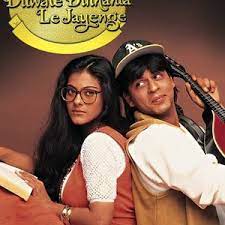 4- Shahrukh Khan was not the first choice in this iconic Bollywood romantic film, but Saif Ali Khan got this role. If you can’t guess the answer to this question, know that the name of this movie is – dil Wale Dulhania Le Jayenge. Today, he must have regretted it.

Want to pass on my knowledge and experience of cricket to the younger generation: Shikhar

Chris Pine shows off Dungeons and Dragons knowledge before the movie